Last week I read this article where someone on Twitter called mainland Chinese “the biggest trash pandas.” I don’t know much about its origin or if it’s a slur or what, but I love it. I think I identify as “trash panda.” You know that saying about one man’s trash being someone else’s treasure? You can guess which side of that equation I’m usually on.

So, these are the things that this trash panda found at the Goodwill and Salvation Army yesterday. 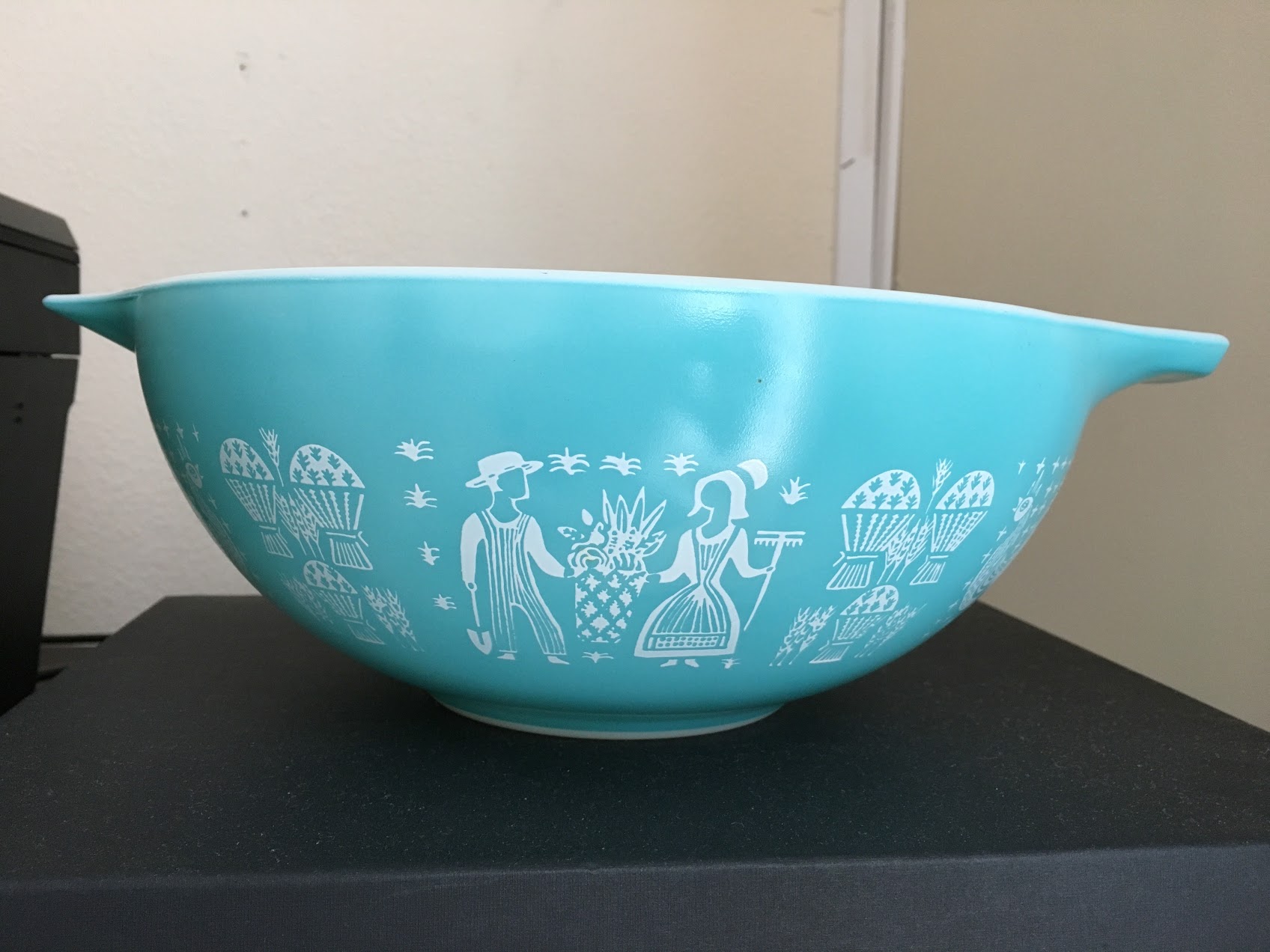 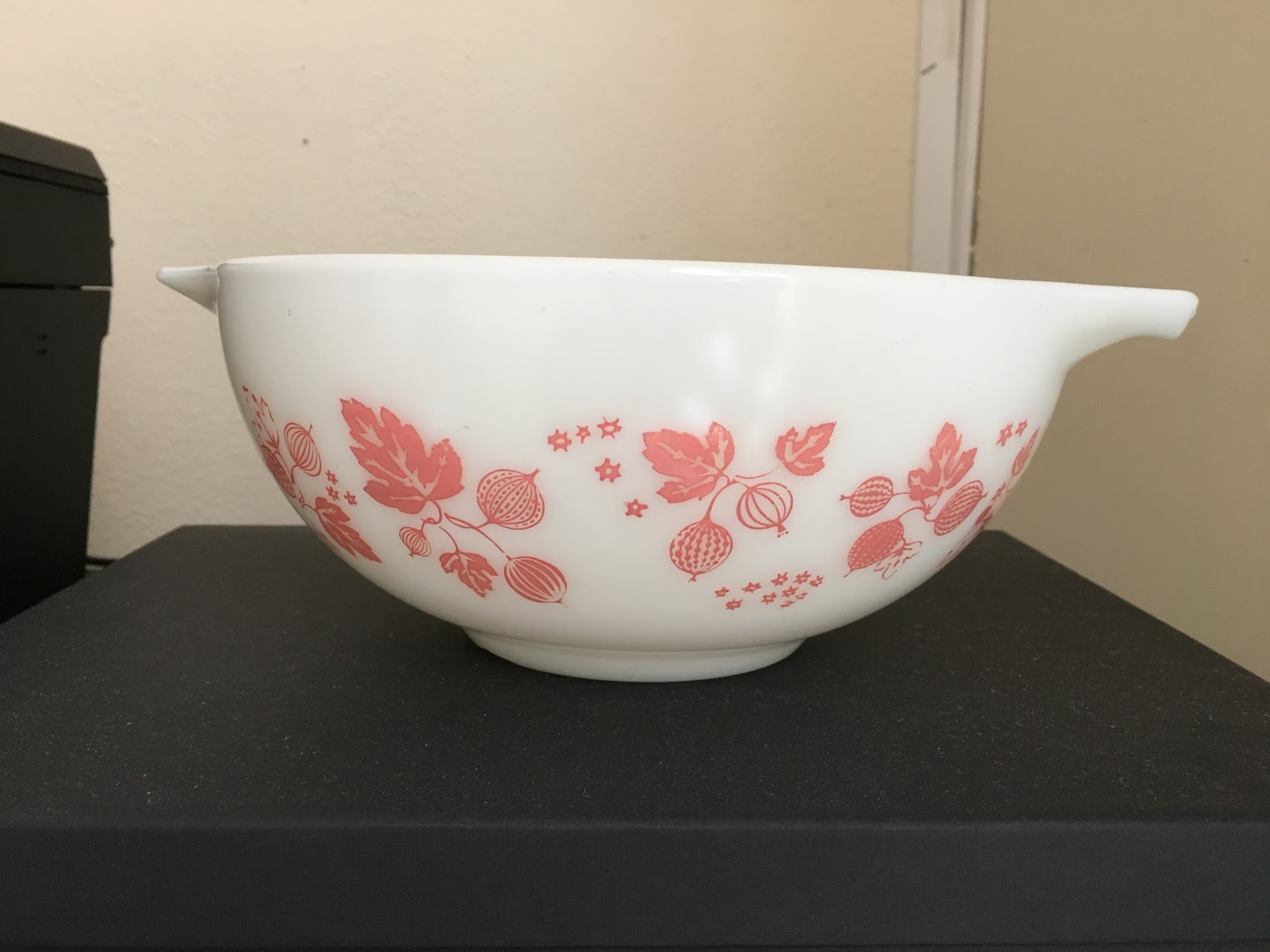 A vintage Pyrex Cinderella Gooseberry 2.5 quart mixing bowl. I’ll probably sell this one. Or maybe keep it until I’ve found the entire set, then sell. 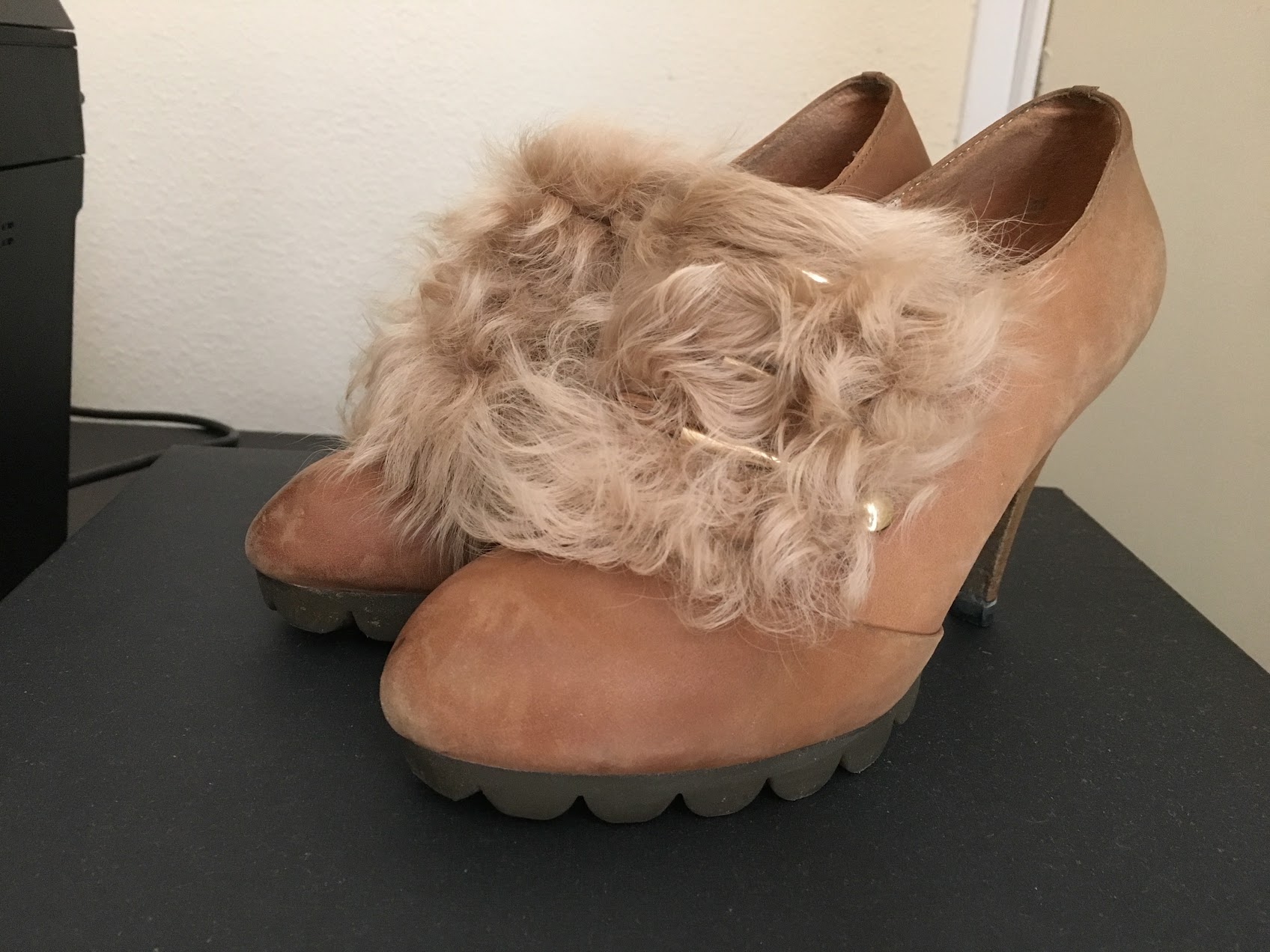 And a pair of hair shoes. Yes, that’s real hair. (Okay, fur). Bizarre and amazing. I can’t find any information about them. Even the sizing is nonstandard (not US and not EU). I can’t walk in heels though, so these will be for events so special I don’t expect to walk more than a few dozen steps, total.