Obviously, there has to be a beach stop along the way. 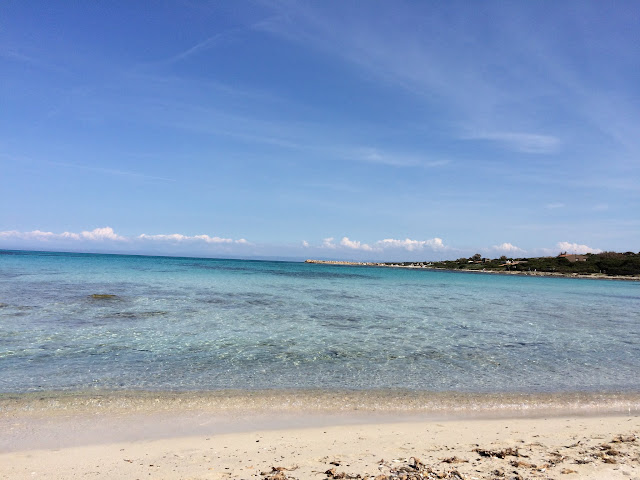 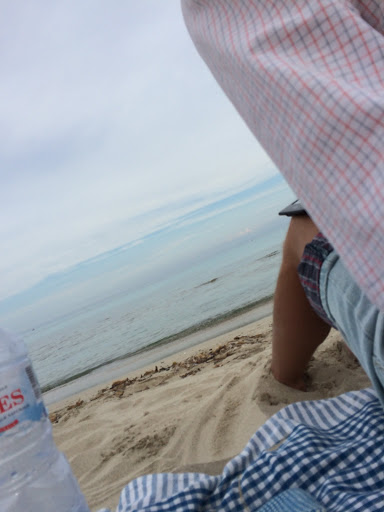 We stayed at a b&b that was in an old building on the main square. This was the ceiling in our room 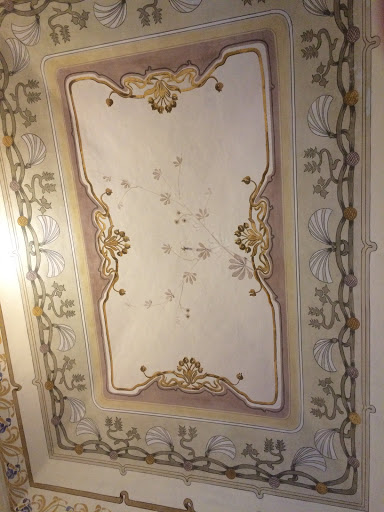 And the entry hall 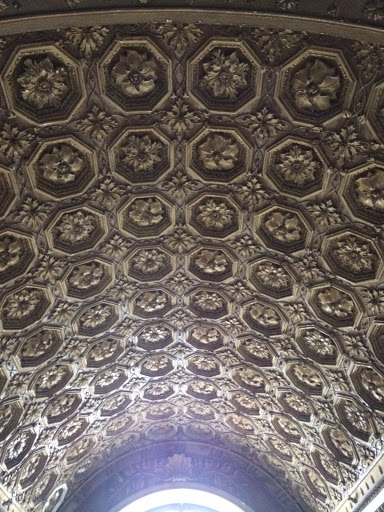 View from the room, before (or maybe during) a rainstorm 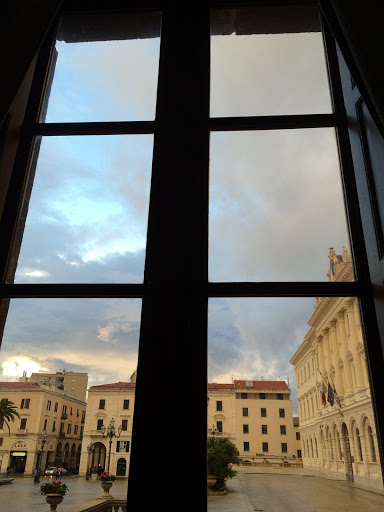 This is one of the largest cities on the island, but there isn’t much of anything there. There’s evidence that this was once a wealthy city, but things have been left to ruin. Not entire neighborhoods — just a random building here and there, between well-maintained others. Who owns them? What happened? 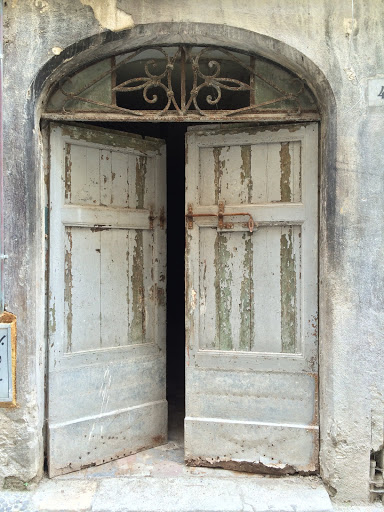 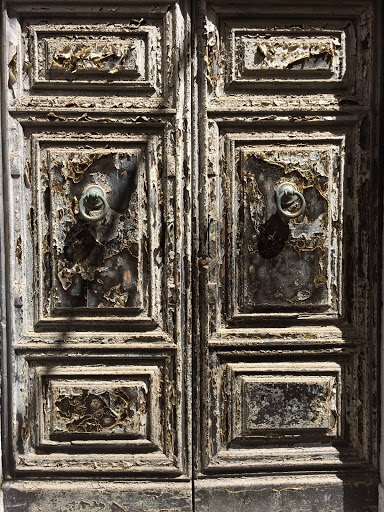 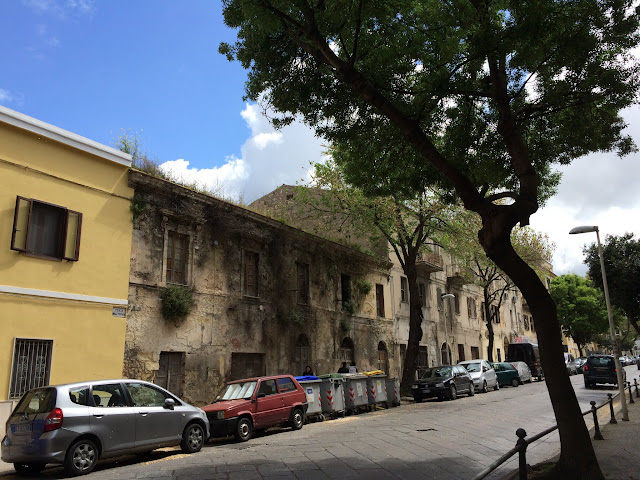 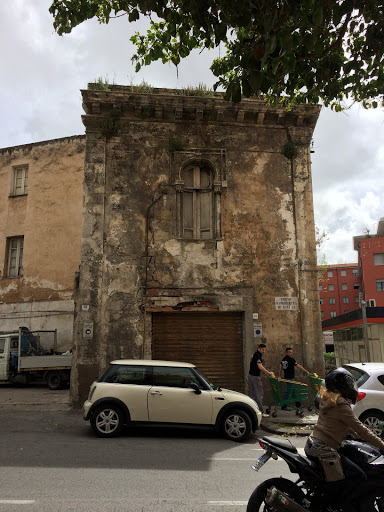 But there were also interesting modern touches. Like an overgrown planter, a Buddhist fountain, a door perch for cats, various important men… 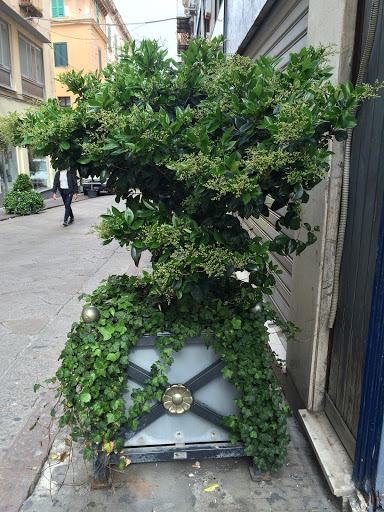 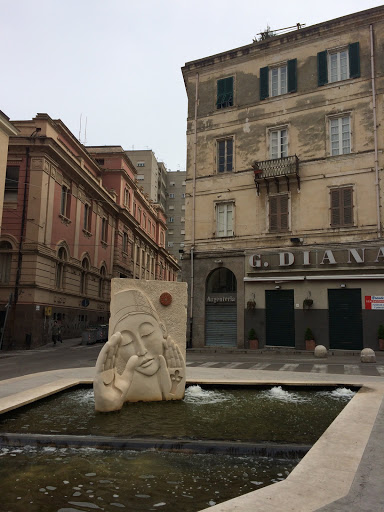 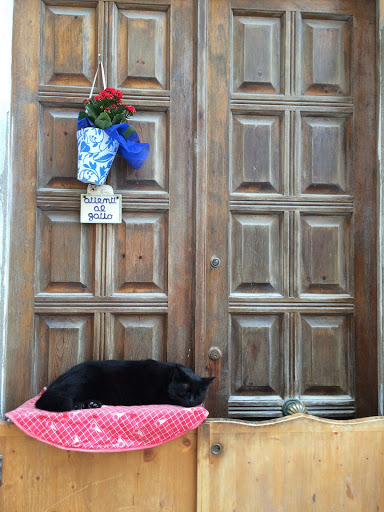 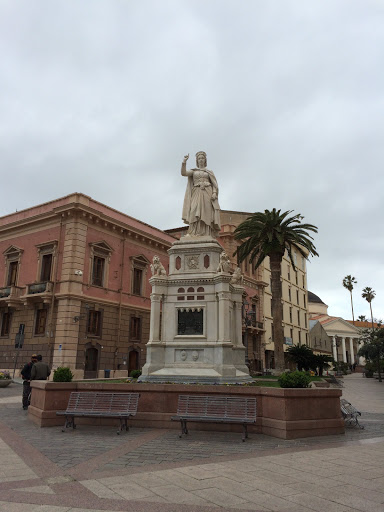 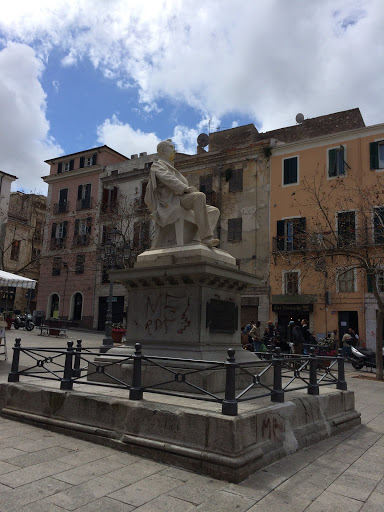 There was a dramatic cathedral. This is when we started seeing poor people (usually women) begging at the church door, often using a baby or young child as a prop to get more sympathy. 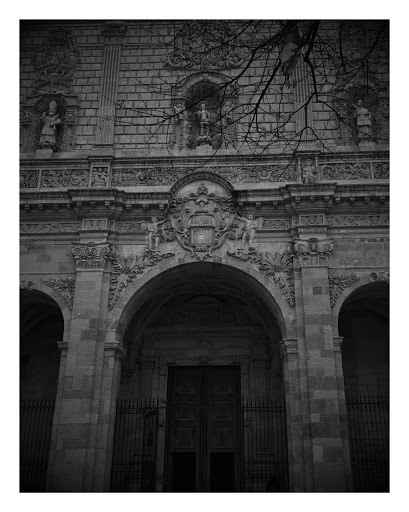 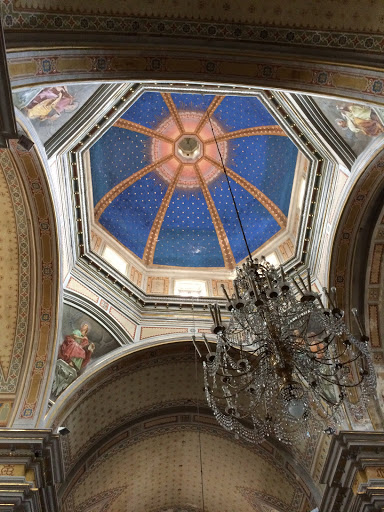 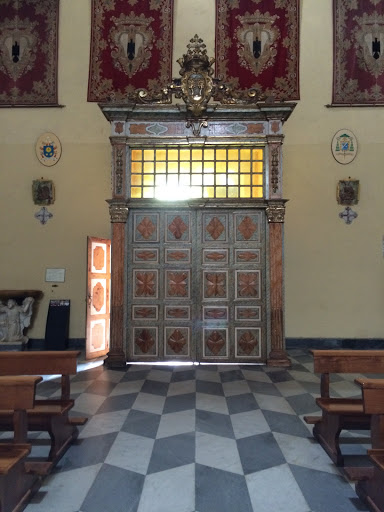 We took a day trip to Alghero, which has a long history of different rulers (Arab, Spanish, etc) reflected in its architecture. 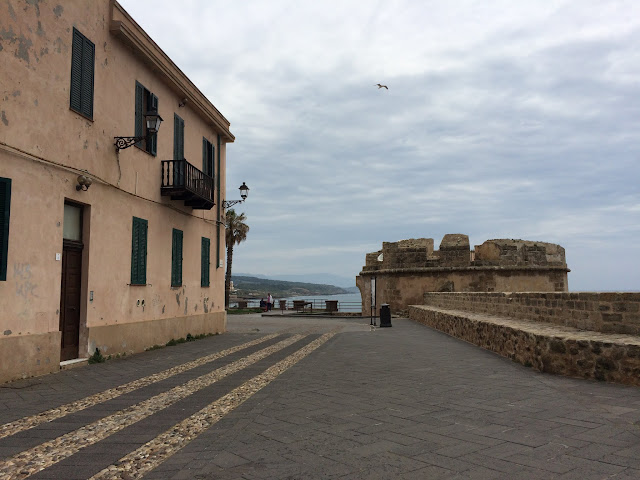 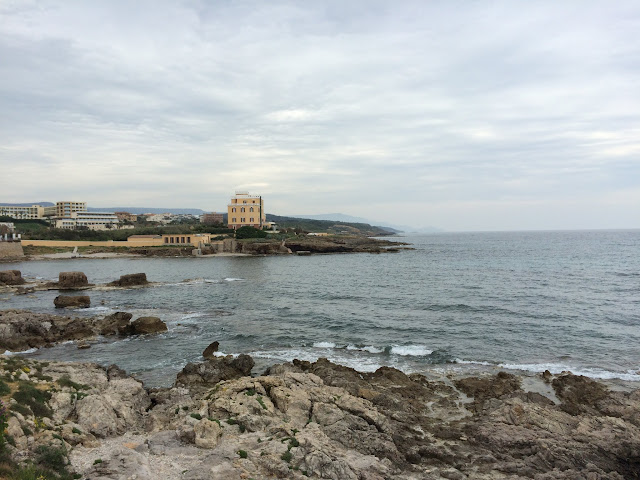 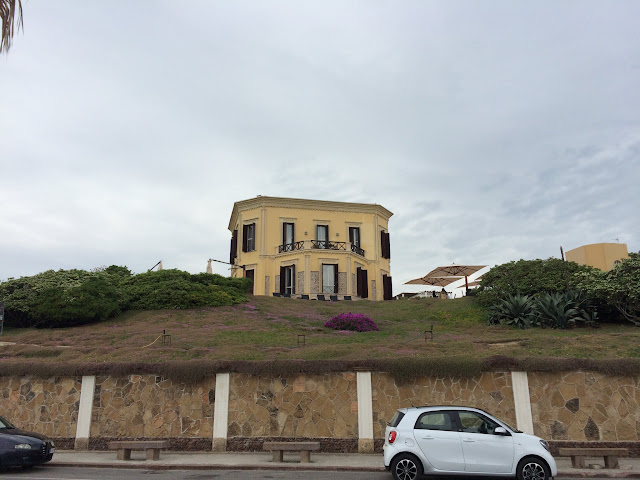 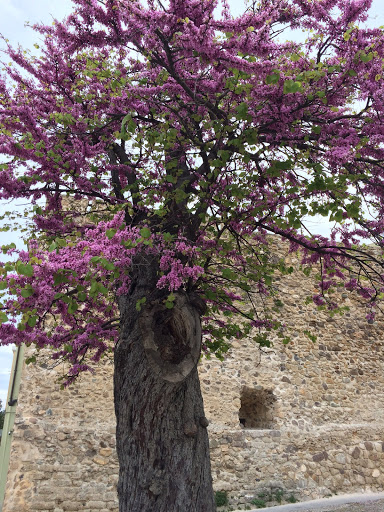 This may have been the famous rice sand beach. It’s covered with tiny, rubbed-smooth pebbles of quartz. 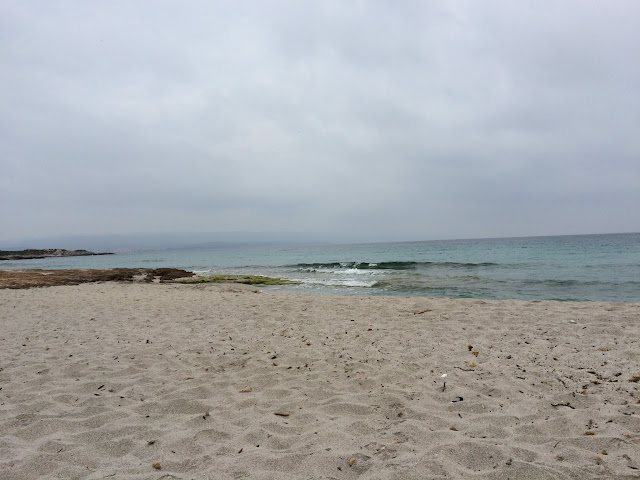 Or maybe this is the rice sand beach. In retrospect, I should’ve taken a closeup of the sand. Maybe next time… 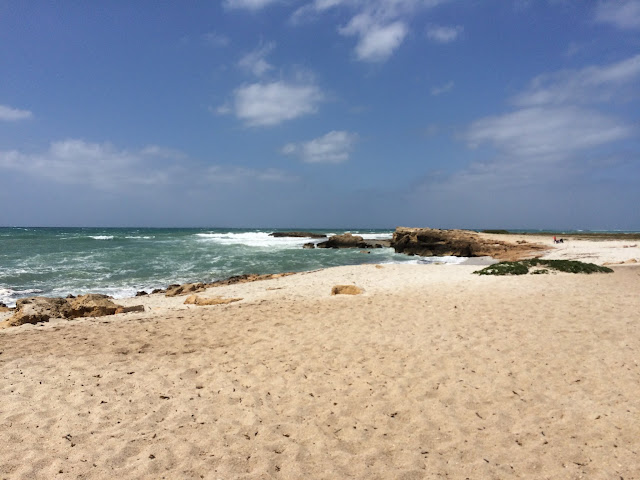 Next, on to Cagliari!