I have been dragging it out and dreading this day. You see, the trouble with dreams coming true is that shortly thereafter, they end.

We stayed at a centuries-old farm house not far from the mont. It was run by an Irish ex-pat and could have been something out of a horror film. Whimsical. Like these statuettes around his well 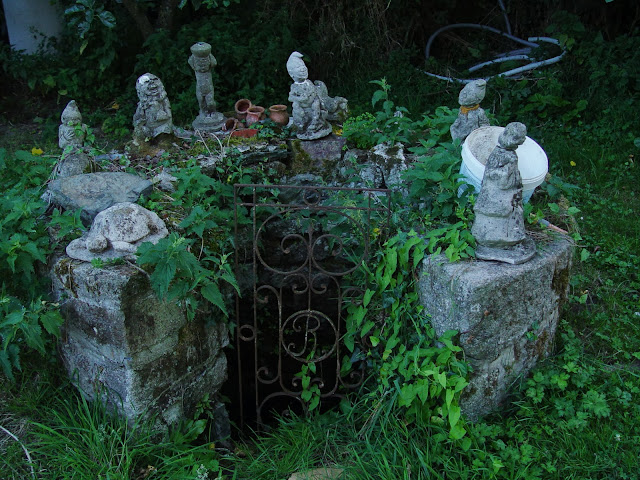 N chose our dinner spot so we would have a view. I had moules frites again. 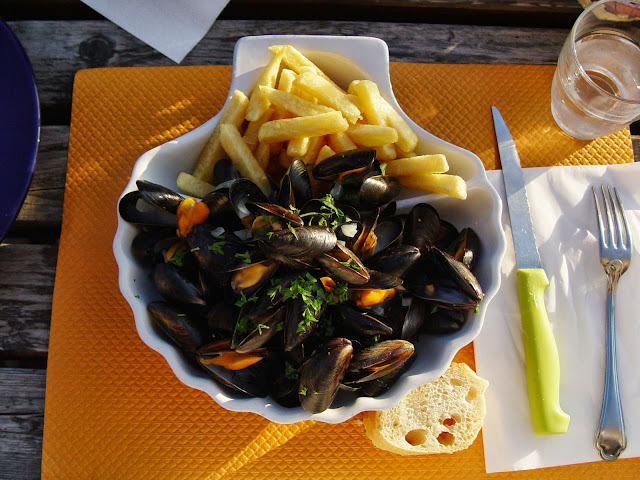 This was the last picture I got with my camera, because it fell from a great height (of 2.5 feet) the next morning and was never the same again 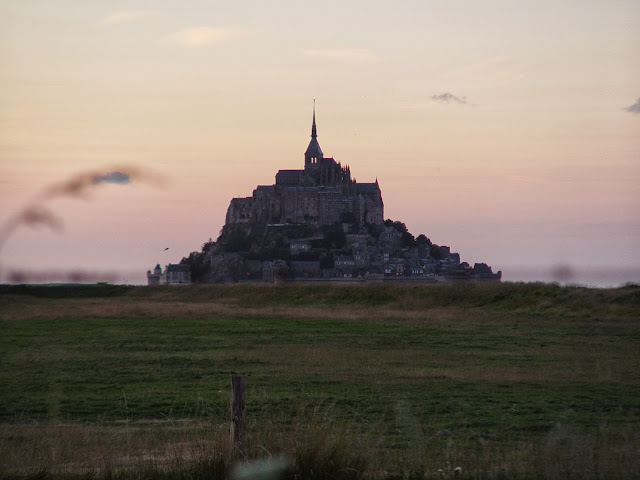 The rest are courtesy of N.

The next day, we went to Mont Saint Michel for the nocturne. I would call it a regret, but it wasn’t really a choice. That poor camera… I would have loved to show you the water rising and flooding the plains, covering the roads and erasing everything but the mont. There was a cello concert in the abbey at sunset 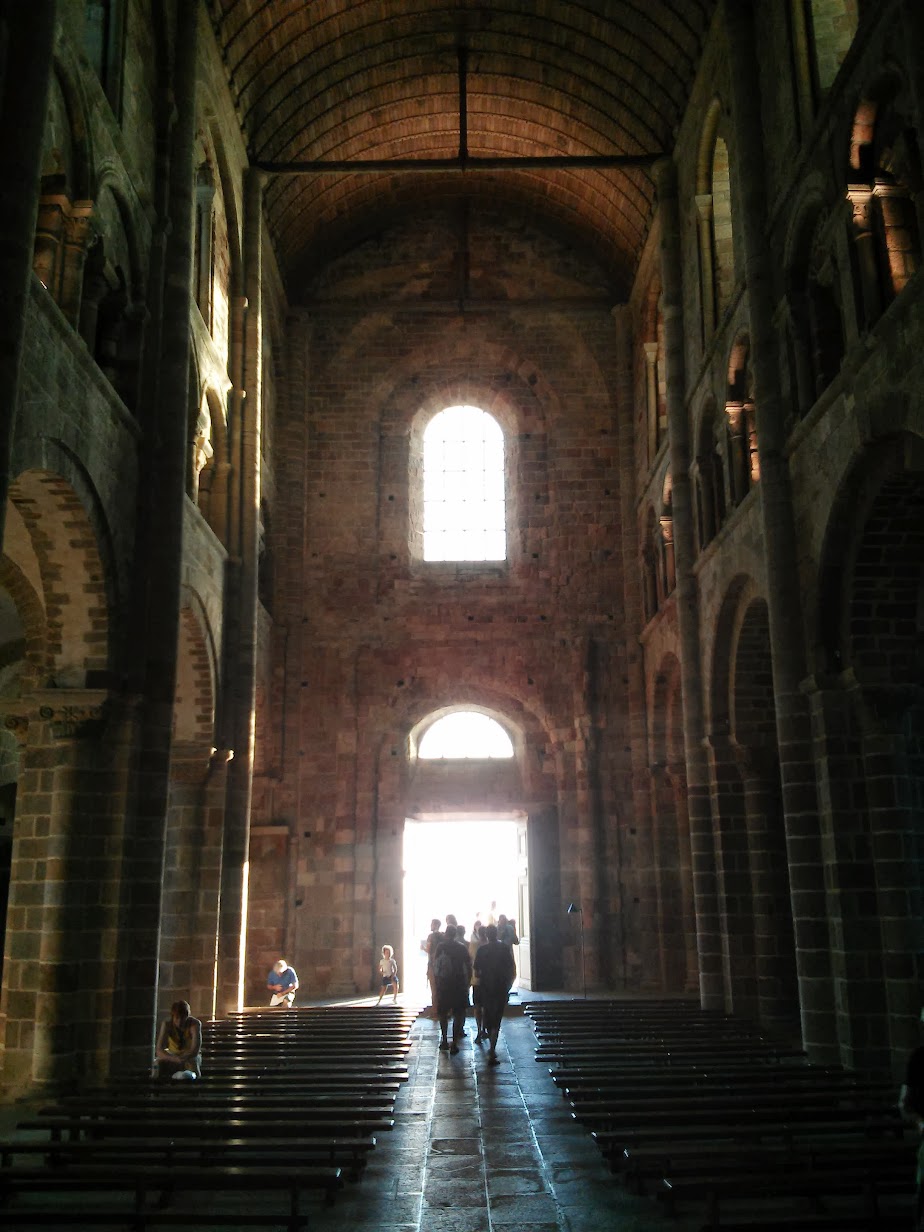 Don’t worry, N wasn’t neglectful. We spent the end of my trip in Paris walking for miles and seeing all of the things. I just can’t prove it. I haven’t the will right now, but I’ll end this series next time with a few thoughts on my time in France.

nb: this part of a series on my trip to France