The Château de Chambord was built as a hunting lodge. When I told my mother this, she said “But it’s huge! A hunting lodge for all French people, you mean?” This is a bit out of order — in fact, the first picture is from nap time after the tour. Life was so beautiful.

See? A hunting lodge. They had golden deer. Unfortunately, they were hunted to extinction during the reign of King Louis XIV. 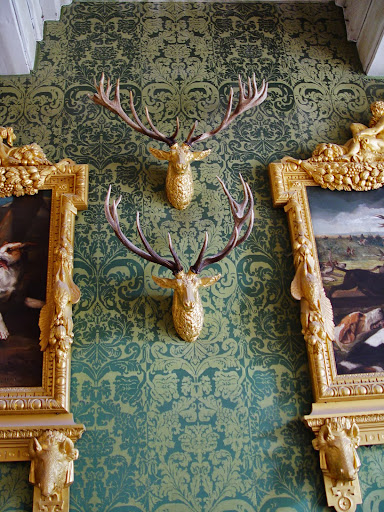 The roof had interesting geometric motifs and rounded domes.

The interior had chandeliers almost fancy enough for a dim sum restaurant. 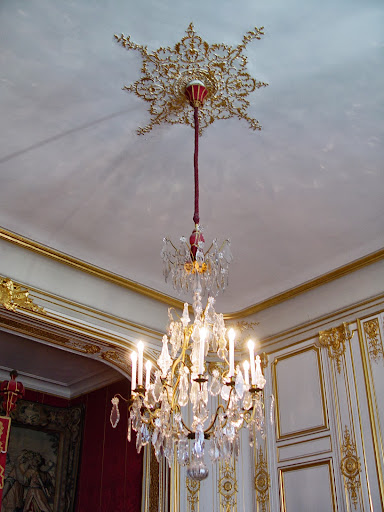 But mostly, ceilings were of carved stone. 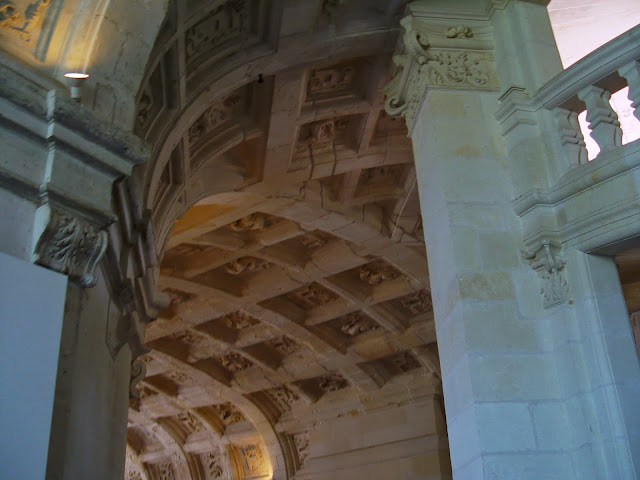 Note the salamanders. An unusual spirit animal, but understandable as they are refined by fire. 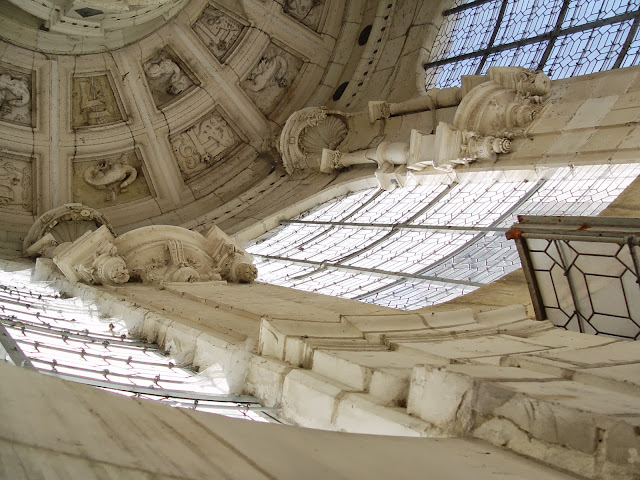 Imagine waking to this view every morning. “Neighbors” would be a distant memory.

One of the spiral staircases

The green of the grounds below

Central to the floor plan is this double spiral staircase. N and I walked up opposing strands and caught glimpses of each other passing in the windows. Here, I’m looking up its hollow center. 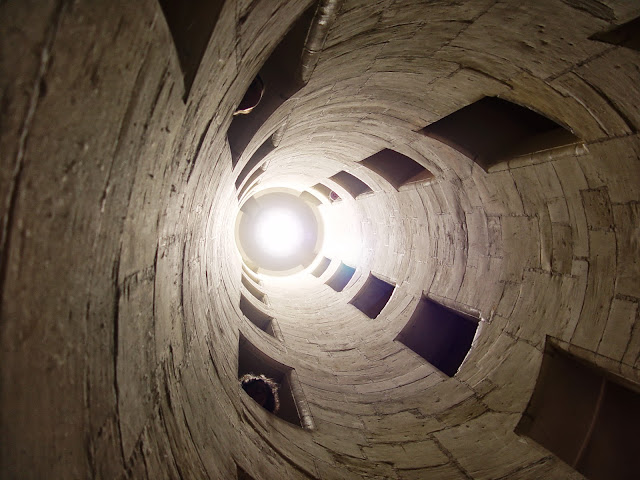 The view from the roof

For a few moments, it may have been just us.

It was fun to daydream, while dozing in the grass, about what a day in the life of the nobles might have been like.